In Africa, we must now talk about the Big 4, in terms of a technological hub: Egypt is coming alongside Kenya, Nigeria and South Africa. The breakthrough of the tech ecosystem is real on the continent. For several reasons, Egypt deserves its current status as a major player in the ecosystem of tech startups in Africa.

An ecosystem that has benefited from the improvement in the macroeconomic situation and fundamentals such as a large population (the most populous Arab country with 98.42 million inhabitants in 2018) and an underserved consumer base. "Egyptian entrepreneurs have tackled important issues that have remained unresolved for a long time, such as mobility, distribution and financial services ... via new digital solutions", underlines Tarek ASSAAD, Managing Partner of Algebra Ventures, a venture capitalist based in Cairo.

Taking the example of fintech, Tarek ASSAAD points out that the Central Bank has taken unprecedented steps to work with startups, which has encouraged many entrepreneurs to tackle this niche. In other sectors, venture capitalists have not hesitated to take shares in companies during IPOs. Recall, the IPO of the financial technology company Fawry, which became the first Egyptian company financed by venture capital, but also the fundraising of Swvl, a transport start-up, for US $ 42 million, or even of the Adzily advertising platform, MaxAB (e-commerce)…

Also, young shoots, at the Seed, Seed +, or MVP (Minimal Viable Product) stage, are mentored, accompanied or supported by accelerators, incubators, such as  Gemini Africa, Flat6Labs, Misk 500, Startupbootcamp, ICEALEX… The latter, led by Ahmad BASTAWY, positions itself as a community-driven technological innovation space with a strong social and environmental commitment. The main approach of ICE's activities in Alexandria is to provide an ecosystem conducive to action-oriented minds, jointly creating sustainable solutions to local challenges.

For its part, Algebra Ventures has doubled the pace of its investments, supporting companies that have the potential to serve a large consumer base and quickly gain market share. On another note, Gemini Africa has just set up the Gemini Africa e-Hub, which manages the Gemini Startups Uplift. “We need to tackle the most pressing business challenges to ensure business continuity and financial sustainability for startups,” says Adly THOMA. “Our Gemini Africa e-Hub is the answer! It includes not only an ever-growing community of mutually supporting startups and entrepreneurs, but also a vast network of partnerships of key ecosystem players to provide a broad and diverse portfolio of services and support. ” he confided.

The size and potential of the Egyptian market is another significant argument of the Egyptian Tech Hub. According to Ahmed ASHOOR, president of Adzily, Egypt is a “very promising market” with strong demographic growth and a large number of SMEs. Added to this is this political will to make the country a crossroads of technological and innovative values. As proof, the organization of Egypt's World Youth Forum (WYF), an annual world meeting held in Sharm el-Sheikh in the south of Sinai, since 2017, offering young people the opportunity to interact with key political and economic decision-makers and network with influential figures, including heads of state. An event that confirmed the status of the country's technological hub.

More recently, the Egyptian Ministry of Communications and its subsidiary ITIDA have decided to invest heavily in the skills development of Egyptian youth, with the objective of training 115,000 talents at a total cost of EGP 400 million. This agency has also supported and provided funds, mentoring, business information, consulting services and promotional opportunities to 175 startups, incubated 18 startups and managed to exit 12 of them, through its subsidiary the Center technological innovation and entrepreneurship. “The coronavirus pandemic has acted as a catalyst for growth in the information technology (IT) sector, as it has installed and fostered technological innovation, urging the rise of many entrepreneurial companies and innovative solutions to counter the pandemic, also leading to the birth of new startups, with an unprecedented success rate, observes Amr MAHFOUZ, CEO ITIDA. "The crisis has represented a real test for the state of network readiness and business continuity in Egypt, revealing the resilience of the country, as has been widely recognized by many international institutions and presented in numerous reports," he said. added Amr MAHFOUZ.

In addition, ITIDA has enthusiastically engaged in the establishment and dissemination of digital innovation centers in Egypt, with an estimated investment of EGP 300 million, where it has already started providing training and support services. to entrepreneurs and startups in five governorates of Egypt. In addition, awareness sessions and training for more than 1,300 senior officials on the basis of innovation and design thinking were provided by this agency.

Sub-Saharan Africa in the crosshairs

Close to their counterparts on the rest of the continent, they do not fail to forge partnerships. Egyptian officials participated in the 7th edition of HUB AFRICA, organized in June 2019 in Casablanca. Agreements were then signed. Some recruit talent from other areas and vice versa. For example, E-Hub Africa Gemini plans to select startups in French-speaking Africa this year. Additionally, the success of companies such as Swvl, which expanded into Kenya, and fintech firm Fawry, which became Egypt's first venture-backed company to go public, gives investors more confidence that Egyptian startups can offer the potential of the country's market.

A legal arsenal that is still lacking

Despite all these strengths, the Egyptian HUB Tech still has some weaknesses. Aware of the remaining challenges, Egyptian officials admit that there is still some way to go to ensure Egyptian startups have access to the necessary capital. In their opinion, there are still significant gaps, especially in the start-up funding - from 100,000 to 500,000 USD - and the funding at a later stage, above 10 million USD... Legally, it is lacking still a whole legal arsenal, the integration of talent of the right caliber at the right stage and access to local funds that can further stimulate the whole ecosystem. 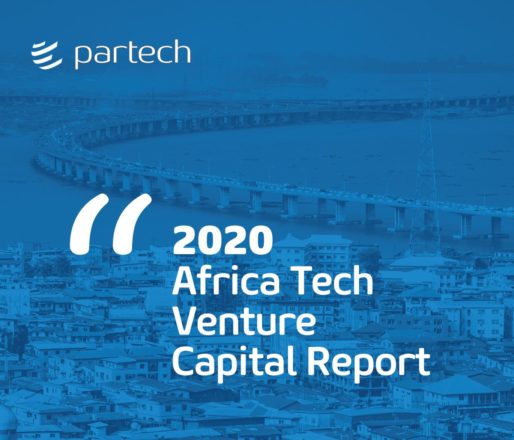 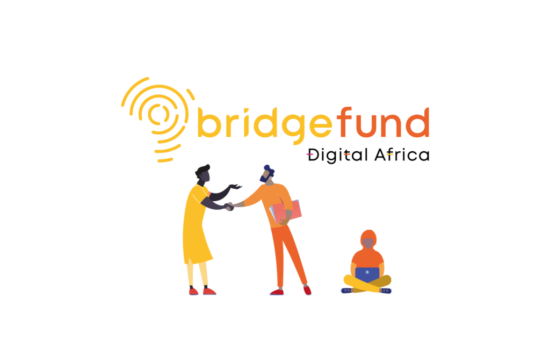 Bridge Fund by Digital Africa "For startups, this fund is a real asset"

To support the African startups’ development during what seems to be an investissement market contraction, Proparco, a subsidiary of the French Development Agency dedicated to the private sector, and Digital Africa launched Bridge Fund by Digital Africa. 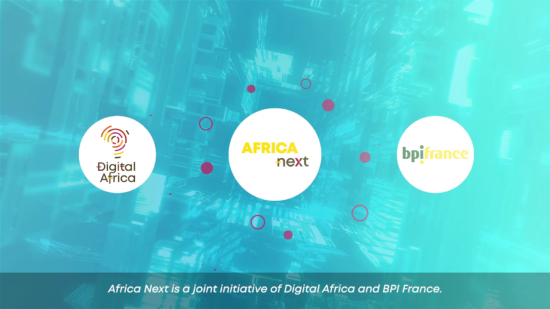 Africa Next, to reinvent African investment and innovation

Africa Next, the new community of financial and accelerators stakeholders for developing the African startup ecosystem, organized on the 3rd of November its second e-pitch session. It is a way to reinvigorate exchanges between investors and entrepreneurs that became complicated with the Covid-19 health and economic crisis.