Techfugees, tech for the integration of migrants

Born in 2015, following a call on Facebook by Mike BUTCHER, TechCrunch Europe editor, in response to the photo of young Aylan’s found dead on a beach in Turkey, Techfugees mobilizes a community of digital transformation actors, making digital solutions available for the inclusion of displaced people.

There was a familiar tone in the Techfugees offices, in Paris’ eleventh arrondissement on June 11. After a year of virtual exchanges, the Alumni of the last promotions of #TF4WOMEN program were invited to a 100% in-person meeting. Members of the organization and their recipients were all smiles. "We know you, but we thought it was interesting that you also know each other", Joséphine GOUBE, co-founder and executive director of Techfugees France, said in her introductory remarks. She later invited the participants to introduce themselves and to speak out about the program. "I had difficulties when I started in 2018, because I was not comfortable in French, but this program helped me not only to find a job, but also in my personal life. I made friendships. I felt less alone," Rouwaida shares.

This is precisely the idea: to connect migrants; in both senses of the word. “Techfugees was born in 2015 to create technological solutions to meet the needs of refugees at a time when public opinion was under the impression that there was a massive influx of migrants,” says Ambre CERNY, Deputy Director (Partnerships & Legal) of Techfugees France. “Volunteers mobilized all over the world, in London, Paris, Turin, Oslo, initially by organizing hackathons. As the interest continued unabated and to have more impact, we decided to go further.”

Gradually, the organization is growing and adapting its activities to the populations it intends to support. In particular, it offers them introductory programs in the digital sector. Among them, the Fellowship #TF4Women, a free reintegration program dedicated to refugee women, with personalized follow-up provided by mentors and trainers. "We started this program in 2018, and we're in the fourth class," Ambre points out. It's about accompanying women who have refugee status in France and are looking for jobs in the digital and technology sector."

Web development, data analysis, UX-UI design, cybersecurity, digital marketing... A six-month program, punctuated by training, mentoring, company visits… With a view to acquiring technological skills and in fine landing a job. Knowing that  and this is the whole point of the program, the organization connects its beneficiaries with the tech companies in its network. "We leverage our global Techfugees network to connect our alumni with potential employers. "What is new this year is that we are setting up a three-month springboard program to discover the tech ecosystem with a wider target and open to about forty women, invited to follow afterwards the #TF4WOMEN program," announces Ambre.

An initiative set up after evaluating previous sessions. “Your participation has allowed us to draw lessons to develop the program,” Alexis LEFRANC, Project Manager of the #TF4WOMEN program told the attending Alumni. “This program allows participants to develop digital skills and enter the professional world, and also discover the careers offered in the sector, through meetings with professionals who come to talk about their work. Because in order to develop a project in the digital sector, we need to know what jobs are there.”

“When you are a refugee woman in France, you sometimes feel alone. Having the opportunity to talk to someone is already a step towards integrating the society in which we live”

Beyond the programs they attend , the Alumni integrate a community that continues to accompany them in their journey . This is the mission of Fatami SALEH, Community Coordinator #TF4women France, who recently joined Techfugees. “ When you are a refugee woman in France, you sometimes feel alone. Having the possibility to talk to someone is already a step to integrate the society in which we live. The community was created for that. A community that is found notably online. We have created a Facebook account,” Ambre told the attendance. “When we have information to pass on to you, we will be able to do so on the group. If you need recommendations or support, don't hesitate, we can recommend your talents. We have partners who are hiring!” And not the least: Google, French Tech, Cisco, and others are on the NGO's list of partners.

“Only by building scalable, ethical & sustainable tools will we be able to tackle one of the biggest challenges of our century.”

The economic model of the organization is also innovative. If, like others, Techfugees lives on sponsorship, its funds come from donations from companies involved in the organization through the training and mentoring their employees provide, before being invited later to become recruiters of the fellows. This is a pragmatic response to the refugee issue. “By 2050, the World Bank estimates that 143 million people across the world will have been displaced by climate change. We no longer have time to be FOR or AGAINST migration,” the organization says on its website. “It is time to adapt and prepare. Only by building scalable, ethical & sustainable tools will we be able to tackle one of the biggest challenges of our Century.” 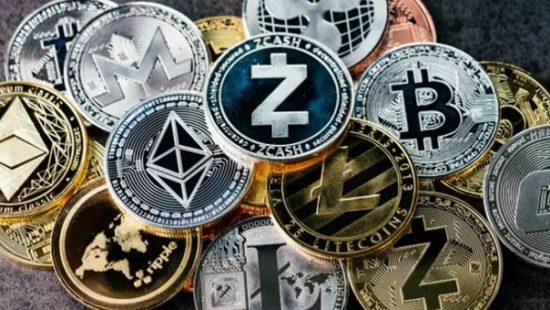 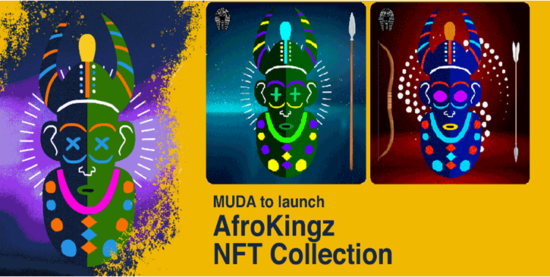 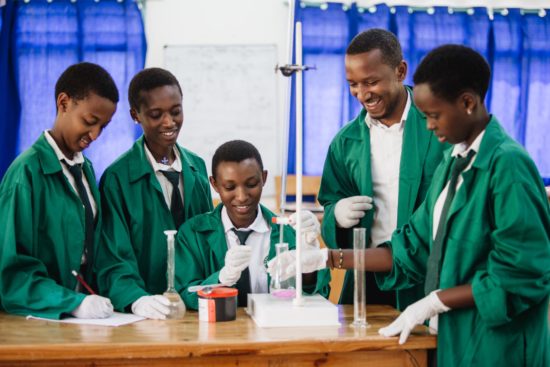