"After years of groundbreaking records, the African Tech Ecosystem is now going through the global pandemic and the multifaceted crisis it has generated. So surely this year, we’re looking at a different story?" Except we’re not, the analysts of Partech Africa answer. In light of their findings published in their traditional annual report on African startups, the platform demonstrates, with figures, that the African tech ecosystem continues its strong growth, with $307 million invested in technology startups in 2020, punctuated by more fundraising than the previous year and increased digitalization of key economic sectors. This shows that "VC Tech investment is significantly redefining the scope of Private Equity in Africa and, further, the economies of the continent."

"VC Tech investment is significantly redefining the scope of Private Equity in Africa and, further, the economies of the continent."

Hence, according to the research entitled "2020 Africa Tech Venture Capital Report", the African Tech ecosystem is still accelerating with 359 equity rounds (+44% YoY) to a total funding of US$ 1.43B (-29% YoY), while the context of Covid-19 reduces the average amount of growth notes by 60%.

In other words, there has been more investment in African startups, but less money invested in the end. This is explained by the effects of the COVID-19 crisis. "As we compiled this report," the reporters said, "what came out remained the story of the fastest growing VC market; with activity growing by almost half, attracting a higher number of unique investors. More of them are investing more frequently and betting long-term on how tech is transforming this region and creating value." They added: "the numbers also showed the effect of a crisis that grounded global investors, drove uncertainty in macro trends and froze frenetic African cities. In some respects, there was a slowdown as Investors’ processes were disrupted, as founders delayed rounds for better times, as betting big tickets became harder."

"The ecosystem is resilient, even getting a boost from accelerated digitization of some key economic sectors."

That being said, the Partech team in turn confirms the resilience of the African ecosystem and predicts a more than promising future. "A few months into the crisis, it’s become clear that not only is the ecosystem resilient, but it is even getting a boost from an accelerated digitalization of some key economic sectors. Even better, we saw a trio of high profile exits - Paystack (read Eric Young's interview), DPO, Sendwave - begin to provide positive responses to questions of value creation and outcome for founders and investors. We do look forward to seeing these turn out to be the first chapters in a story of exits that could be, as everything has been in this ecosystem so far, far beyond our expectations."

In detail, the report provides key elements on the evolution of this ecosystem and its attractiveness, starting with the profile of investors. The latter, whom are more numerous (+24% compared to the previous year), are also more engaged in the market: 108 investors have completed 2 or more transactions, and among them, 22 have been very active with at least 5 transactions.

As for the most attractive sector, unsurprisingly, FinTech remains in the lead with 25% of investments. Next comes AgriTech, in second place with 13% of the amounts invested, raising $179 million; logistics and mobility, with $157 million; energy, $148 million; and health, $141 million. As a result, Nigeria, FinTech's incubator, retains its first place with US$ 307 million invested, followed by Kenya, Egypt and South Africa; while in terms of number of transactions, Egypt is in first place with 86 transactions recorded, a growth of +83% compared to the previous year. If the 4 countries still stand out by representing 80% of the amounts invested on the continent, this year a total of 26 countries attracted investments. As for the profiles of entrepreneurs, we note that 13% of funding rounds went to female-founded startups, 4 points less than in 2019 (17%), but these startups represent 14% of the amounts invested this year, up slightly from 13% in 2019.

It should be noted that the analysis was made based on tech & digital VC equity deals above US$ 200K, in African startups. 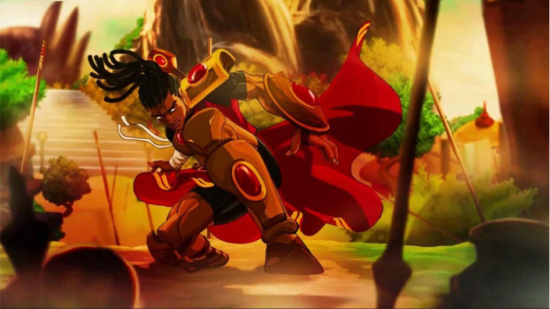 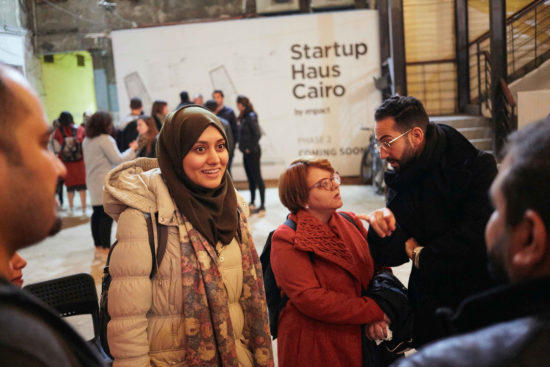 In Africa, we must now talk about the Big 4, in terms of a technological hub: Egypt is coming alongside Kenya, Nigeria and South Africa. The breakthrough of the tech ecosystem is real on the continent. For several reasons, Egypt deserves its current status as a major player in the ecosystem of tech startups in Africa.

The Covid-19 pandemic has galvanized the development of more than 120 health technology innovations that have been piloted or adopted in Africa, a new World Health Organization (WHO) analysis finds.