Julie Owono (Cameroon), Aria Asare-Kyei (Senegal) and Maina Kiai (Kenya) are among the top 20 members of Facebook’s Supervisory Board, a new private body that will arbitrate moderation on its network.

Three prominent personalities from the African civil society are joining Facebook's new Supervisory Board, a private body that will arbitrate moderation on the network and help promote freedom of expression online.

They include the Cameroonian activist Julie Owono, Director of Internet Sans Frontières, a lawyer by profession; the Senegalese Aria Asare-Kye, an active member of the Open Society Initiative for West Africa (OSIWA), a West African organization that promotes democratic values, and the Kenyan Maina Kiai, Director of Human Rights Watch's Global Alliances and Partnerships program in Kenya, who has spent the past 20 years campaigning for human rights and constitutional reform in his country. From 2011 to 2017, he served as UN Special Rapporteur on the Right of Peaceful Meeting and Association.

An "African" participation that confirms Facebook's interest in Africa as a market of 2.5 billion consumers by 2050

The fact that Julie Owono, Aria Asare-Kye and Maina Kiai are members of the Council - which will ultimately include 20 members - confirms Facebook's interest in Africa as a market of 2.5 billion consumers by 2050.

Alongside other prominent international personalities such as the Yemeni 2011 Nobel Peace Prize Awardee Kolkata Abdel-Salam Karman and Andras Sajo, a former Hungarian judge and Vice-President of the European Court of Human Rights, the three Africans

will be responsible for « making final and binding decisions on whether a specific content should be allowed or removed from Facebook and Instagram, » according to Facebook’s statement. 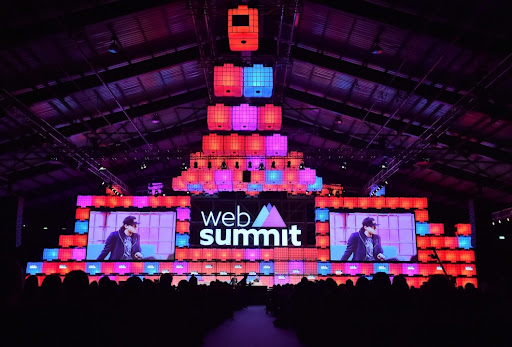 Web Summit in Lisbon: Harnessing data for the global good

Participants, who came in number to the Web Summit, met in Lisbon from November 1 to 4 to discuss the major issues related to digital technology. Among these, data exploitation, a component on which the African continent remains (for now) relatively unarmed. There are, however, avenues to explore. 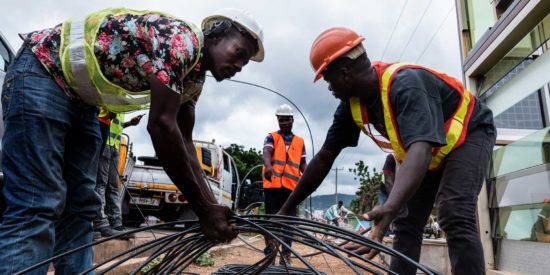 The Central African Backbone (CAB) fiber optic network, which is intended to strengthen the connectivity of Central African countries, is the centerpiece of the region’s digital ambitions. A public infrastructure that is now being followed by other private projects.